COVID-19 update - we're fully operational and continuing to support our clients and customers across the UK.

Lubet coordinated the commissioning of the new tanks, from the initial ordering through to final installation. The effluent tank removal involved the use of a mobile crane to lift the old tanks from their concrete foundation and place them into an area for later disposal. The new tanks were lifted into position on the same day. Subsequently, the local pipework was modified to suit the new tanks, the system was then operational – a total turnaround time of 4 days.

To minimise disposal costs, our client wanted to recycle the effluent tanks via their own on-site recycling facility. Lubet were called upon dismantle the 33,000L tanks, which were cut into manageable sections in preparation for recycling. 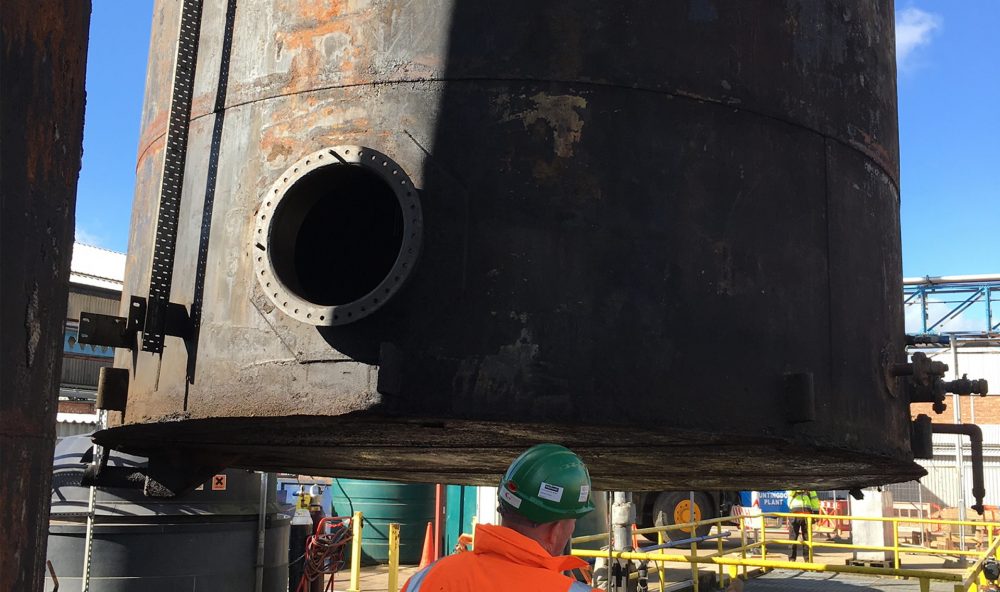 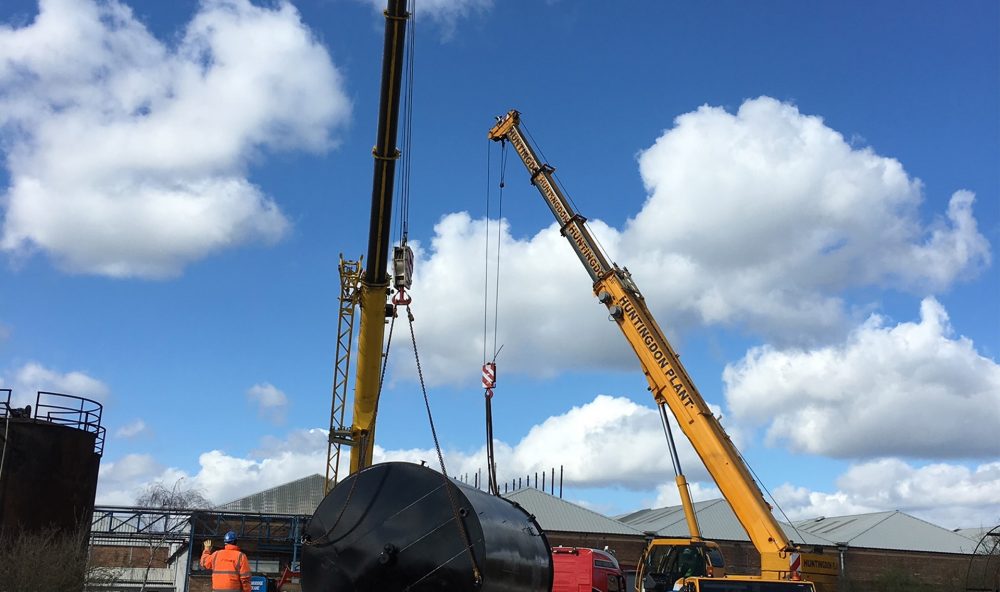 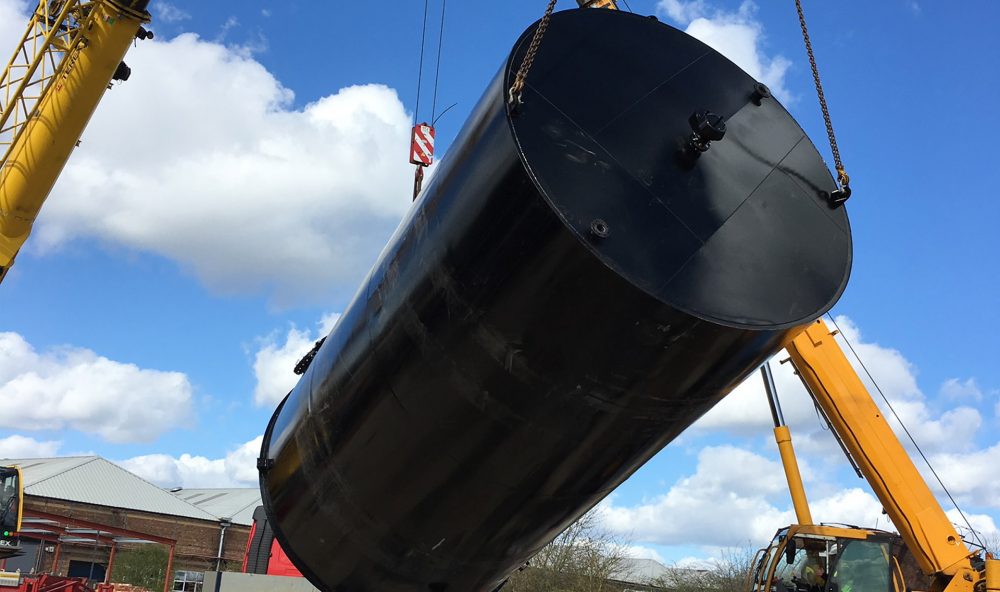 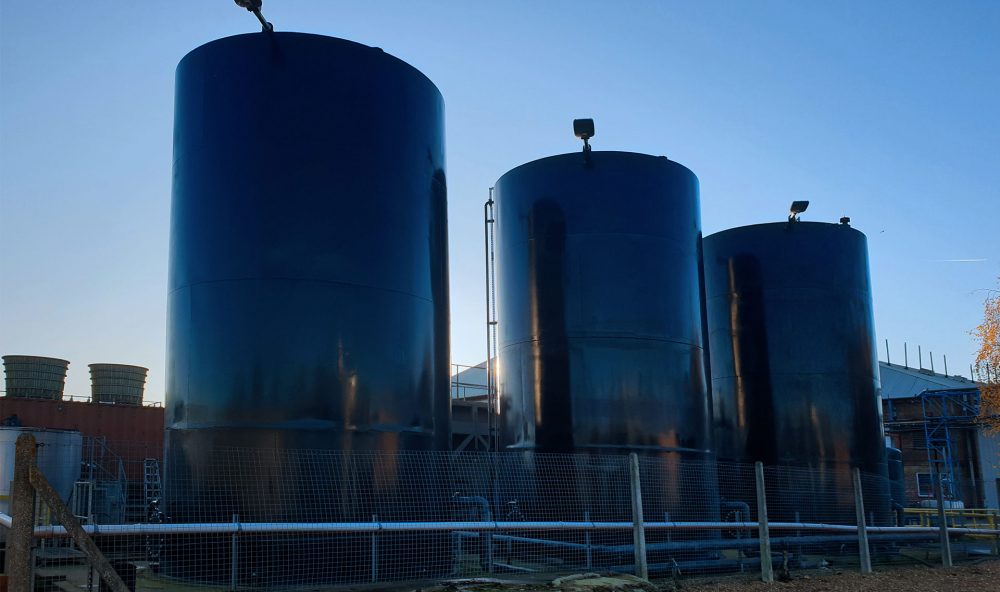 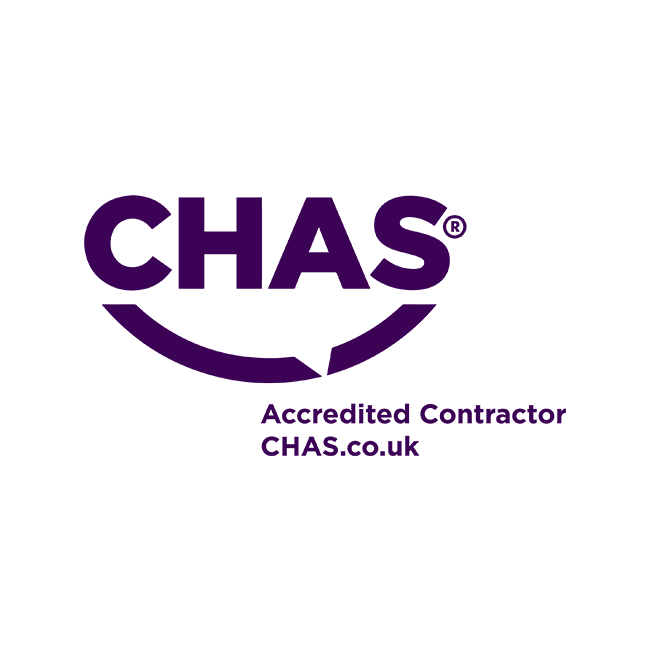 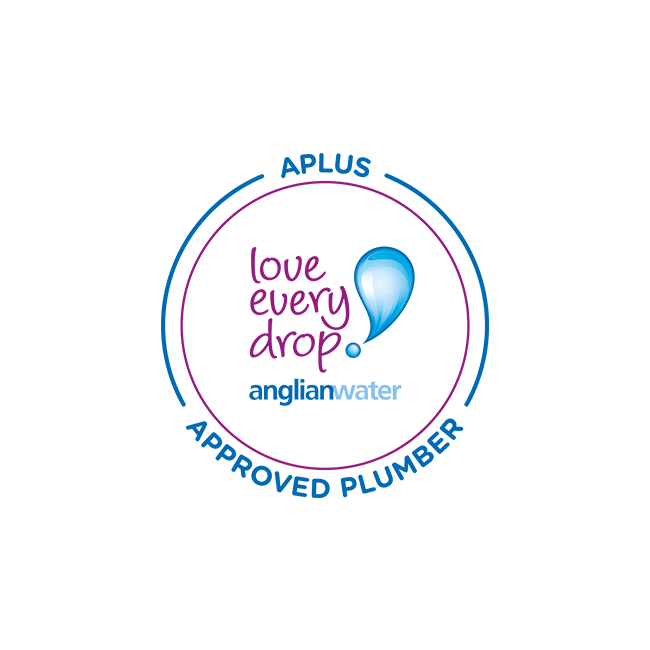 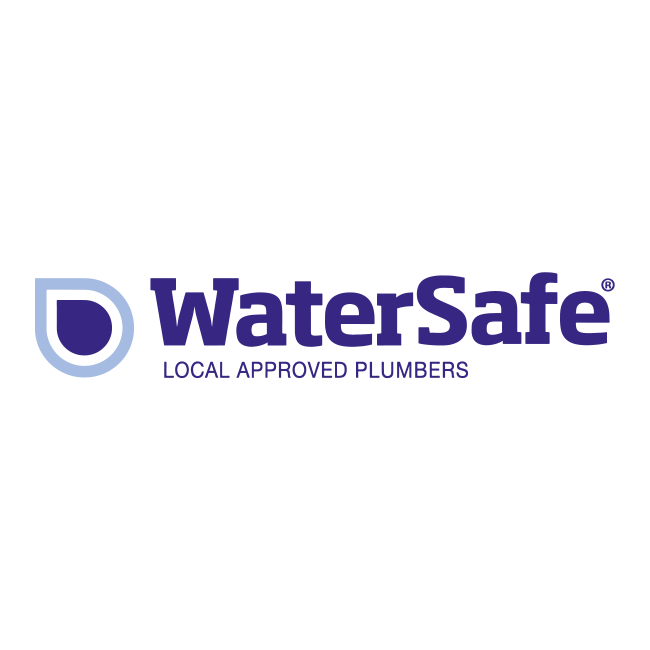